Last week I got package with famous Mercury paddle from Bencher. Original author of this paddle is Steven Nurkiewicz, N2DAN. After his dead the rights were sold to Bencher and they serial numbers start at 1000. My paddle has s/n 1200.

Steven's life is very interesting. On 22th of March 1981 was published his life story in Parade magazine which was distributed with many large metropolitan newspapers e.g. Atlanta Journal and The Chicago Tribune. The story was "How a son found his parents after 40 years".

Read more: How a son found his parents after 40 years 2 comments 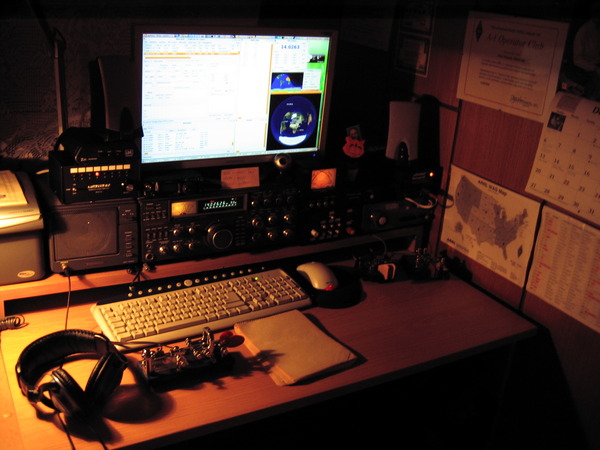